November 16, 2017
As a team leader, nothing is more important than driving the team to success. It is easier said than done because different teams behave differently. One reason is team composition. The second reason is team culture. Team culture, at least partly, inherits from national culture, which serves as its context. 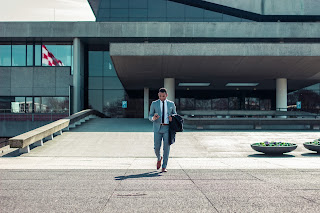 Workers in the US for example, while accepting the orders from a superior, may openly express disagreements, whereas, those in eastern cultures, will be more deferential and keep quiet, even if they are not in agreement. So, if a leader bred in eastern culture is transported to lead a team in the US, she/he may feel that the workers are arrogant. On the other hand, a leader from the US culture, if sent to lead a team in the east, may feel the team members are under communicative. Both situations are problems if common cultural grounds are not arrived at.

One also needs to be self-aware, in order to understand how one is likely to be interpreted in the other culture. What one culture may see as decisive, others may see as arrogant. Depending on the operating culture, a leader needs to adapt his style.

If not handled correctly, it can lead to the team getting demotivated, despite intentions to the otherwise.

Culture can vary across organisations as well. A good leader would be one, who understands the new culture quickly and adapts accordingly. Sometimes, culture can be a cause for organizational underperformance as well. In such cases, a leader has to play his responsibility of guiding the team through a cultural transition, while taking everyone on board