November 21, 2017
Competence has been defined as the ability to do something successfully. It has been linked to intelligence. Therefore, one can say that becoming culturally competent requires one to be culturally intelligent. But what is cultural intelligence? 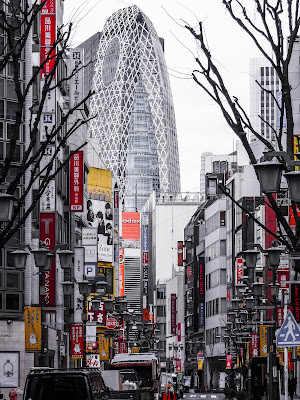 An outsider, who has a natural ability to understand and interpret an unfamiliar culture is said to be culturally intelligent. This can be very useful in today's world when people travel for work quite early in their career. A person who is culturally intelligent(and competent) does not judge things very quickly, rather, tries to get into the next layer of behaviour.

The Head-Body-Heart concept stated in the article "Cultural Intelligence" by Early and Mosakowski presents an interesting approach. The authors argue that when stepping into a new culture, one needs to build bridges using 'Head'(Cognitive issues), 'Body'(Physical dimensions such as dresses) and 'Heart'(emotional & motivational).

Further understanding can be based on the following characterizations of cultural intelligence profiles by the above authors:

Provincial: Someone who is comfortable in working with people of similar background but runs into problems otherwise.

Analyst: The analyst methodically deciphers the alien culture through observations

Natural: Relies on intuition rather than systematic learning

Ambassador: Convincingly communicates that he has a lot of goodwill for the new culture

Mimic: Someone who has high degree of control over his action and behaviour using which he puts the hosts at ease.

Chameleon: A manager who completely acquires the culture of the new environment using the Head-Body-Heart concept.

A culturally competent manager is one who can adapt to different working styles native to different cultures. It is not just about behaving but also understanding the full context of behaviour of the local natives. It is a skill that no modern manager can do without.